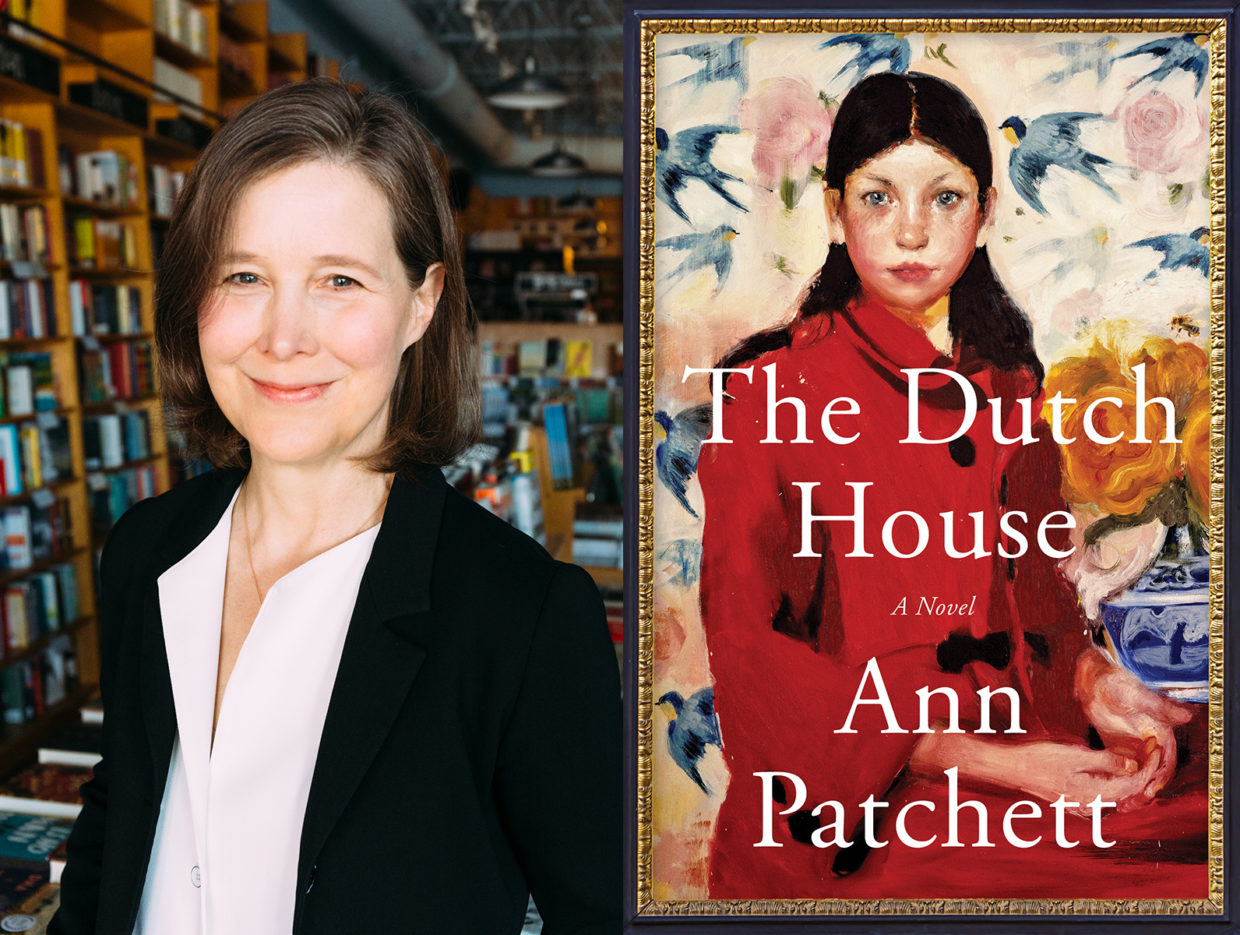 The Dutch House Novelist on The Literary Life
with Mitchell Kaplan

This week on The Literary Life with Mitchell Kaplan, Ann Patchett, author of The Dutch House, discusses “two things that happened” inspiring the various themes from the novel, her road to becoming a multi-award winning author, and life as co-owner of the independent Parnassus Books in Nashville, Tennessee.

Mitchell Kaplan: Talk a little bit about how The Dutch House came to be. Where did the idea come from, and how did you explore the various themes in it?

Ann Patchett: There were two things that happened. One was the Presidential Election in November of 2016. I was thinking that the country seemed to be caught up in this massive celebration of extreme wealth. Nothing could be better than extreme wealth. The idea of writing a book about someone who really didn’t want to be rich—didn’t aspire or like it—that came to me as one thought.

I wrote The Dutch House as a way of making sure that I wouldn’t be that kind of mother. While I was on stage, I was thinking that I really wanted to write a book about a step-mother tathatht I don’t ever want to be.

It was the combination of those two things happening in a week of one another that got the book on the road. These are the things that I want to wrestle with now.

Ann Patchett is the author of six novels and three books of nonfiction. She has won many prizes, including Britain’s Orange Prize, the PEN/Faulkner Prize, and the Book Sense Book of the Year. Her work has been translated into more than thirty languages. She lives in Nashville, Tennessee, where she is the co-owner of Parnassus Books. 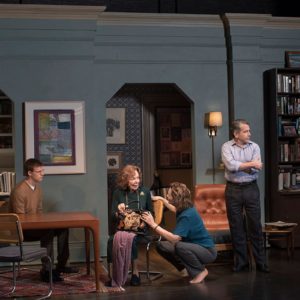 This week, Julia, Rider, and Tod discuss Kenneth Lonergan’s play, The Waverly Gallery, which was first produced in 1999,...
© LitHub
Back to top