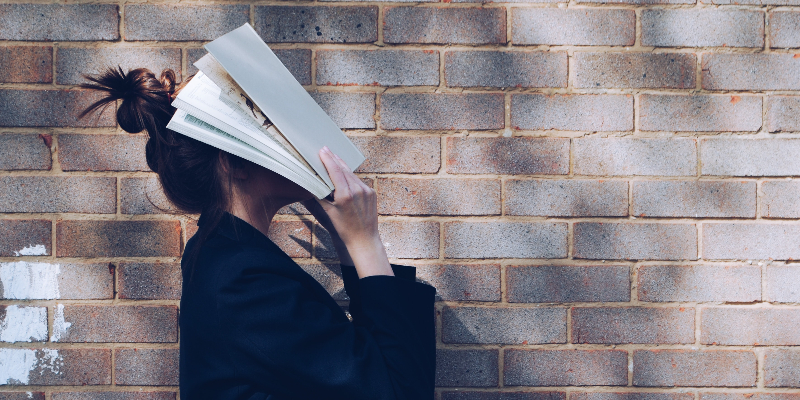 Julia, Rider, and Tod on the Books Getting Them Through Right Now

Today, as the election looms in America and tensions run high, Julia, Rider, and Tod talk about what they’re reading that is bringing them peace, what’s helping them stay calm, or at least distracting them from an incessant, terrifying news cycle. Rather than just their own ideas, they asked listeners to chime in with what they’re reading for comfort—which resulted in a whole lot of responses! Settle in with a glass of wine and try to relax with Literary Disco.

Julia Pistell: On that crime note, somebody said—I thought this was so interesting—I like books that have characters with secrets, bonus for family secrets. I feel like that’s the same impulse. For the duration of this book, there will be tension, and then there will be release, and I will feel satisfied. I feel like what we don’t want, maybe a through line through a lot of these, is a lot of uncertainty. Really open-ended literary fiction, not a strong showing on this list.

Julia Pistell: And I feel that. That’s what I do, too, is I listen to crime and horror and all that stuff.

Rider Strong: Yeah, that’s interesting. Just kind of randomly I started rereading some Toni Morrison; I started rereading Jazz. And I love her. She is top five author of all time for me. But I didn’t want to keep reading it. Because the voice was so beautiful, and it has this amazing—Jazz opens with this unnamed narrator and she’s kind of discussing gossip about the people that live down the street who have drama. It’s such an interesting voice and such an interesting approach, but it was too interesting for me. And I’ve read this book before, and I remember loving it, but I was like, I don’t know if I have the energy right now.

I think you’re right, Julia. Uncertainty. The sort of ambiguity of how people—I want everybody to be judged immediately. I want to know who’s good, who’s bad, and what they do to each other and how they get out of a shitty situation. I don’t want it to be this nuanced portrait of the complexity of human beings dealing with each other right now. And then to have a really incredible, ethereal voice that also adds another level of uncertainty to it. That’s all the stuff I love about literature usually. I’m just not into it. It’s too much.

Tod Goldberg: The other interesting thing on this list is there’s a real absence for the most part of dystopian stuff. One of our listeners, Adriana Lynn, said, I actually just had to reread 1984. And I read 1984 again right after the election in 2016.

Rider Strong: Yeah, we did it on the show.

Tod Goldberg: That’s right, it wasn’t just me. But my desire for dystopian literature as comfort is zero. It’s like, oh, I don’t need to understand how dystopia works. I get it. There’s a widespread pandemic, the government lies to you about it, everybody dies. There you go. Is anyone finding dystopia cathartic right now? It seems really weird. Not that you’re weird, Adriana. We appreciate you.

Julia Pistell: Dystopia had a good run. And 1984 is a classic. But so much YA literature and popular fiction was dystopian for the last 20 years. And I think you’re right, Tod. A tide is turning. I watched The Hunger Games for fun a couple of months ago, and I was like, well, this was completely correct, bye. It was just horrifying. All that sense of fun was drained out of it. 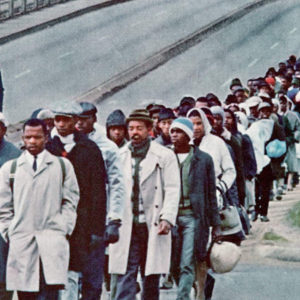