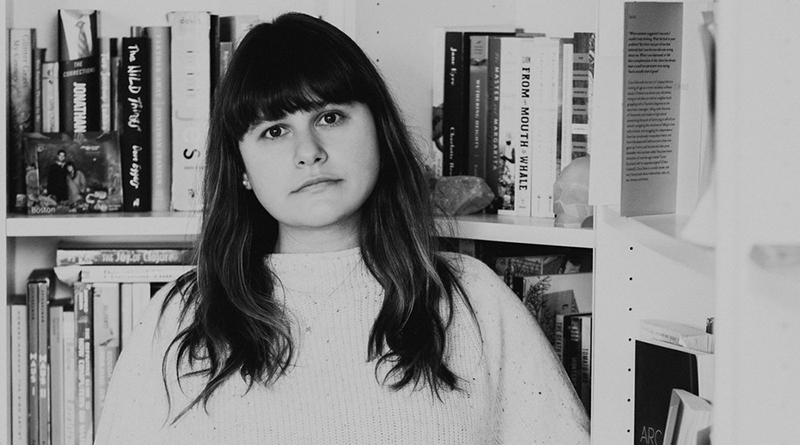 Monika Woods is this week’s guest. She is a literary agent and founder of Triangle House Literary in New York.

Monika Woods: I was on an AWP panel, and there was a poet from Minneapolis. He was he was really a good speaker, and he said, “When I was in my twenties all my friends were artists and poets and writers, and now we’re in our forties and I’m the only one left. So I just feel like what you were saying before about the long-term of your career as a podcaster is really applicable to writers because you have your debut and then maybe it doesn’t do as well as you’d hoped or you had a really good first couple of months and then you’re not getting the reaction a year out or the paperback doesn’t do as well.

It doesn’t really matter because books have long lives. You never know who’s going to come to it, and I have so many examples on my own list of people whose books were successful after the fact. I represent a lot of people who I think are going to become cult classics or the new and forefront of public intellectuals, and I think their backlist is going to be revitalized by that.

Brad Listi: Yeah, I’m learning this later than I wish because I’m that guy. I published a novel in my late twenties, and then I don’t know what happened. I got involved in all these other little projects, and then I got married and started having a family, and then started doing TV writing. You know, all these different things come up. Some of it is just necessity.

Monika Woods‘ clients have won the PEN Bingham Award, been listed for the National Book Award, The Kirkus Prize, The Edgar Awards, LAMBDA Awards, and the Believer Book Award, appeared on the New York Times bestseller list, and been named books of the year by the New York Times and NPR, among other honors. She is a graduate of SUNY Buffalo and the Columbia Publishing Course and has worked closely with leading voices in contemporary literature over her decade-long publishing career. Her interests include literary fiction and compelling non-fiction in cultural criticism, food, popular culture, journalism, science, and current affairs. She is particularly excited about plot-driven literary novels, non-fiction that is creatively critical, unique perspectives, a great cookbook, and above all, original prose. 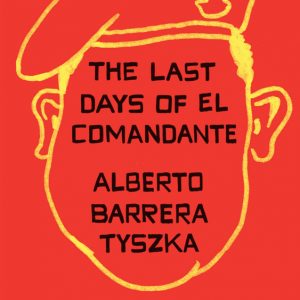 “One more death and I’m taking you out of school,” her mother said. María didn’t reply. She almost never replied....
© LitHub
Back to top