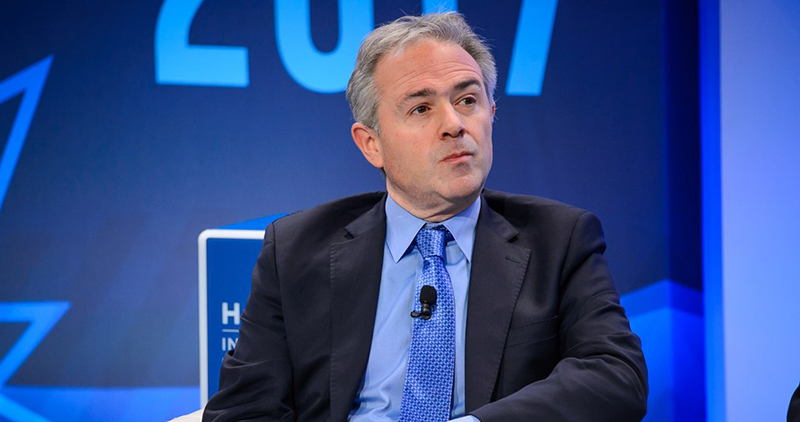 On today’s episode, Edward Luce, US national editor at the Financial Times, discusses how the current crisis is changing the very structure of life in the United States

Edward Luce: I would go so far as to say the current crisis is going to have a deeper impact on the way we live, the way we think, and the way we do politics than 9/11 and even in 2008. But certainly it’s up there in the top three most significant events of the century. I think we will all remember this phase in our life. Our children will remember this phase in our lives with actually far deeper impressions than we did… where we were on 9/11 or where we were in late 2008.

Andrew Keen: I wasn’t around when Kennedy was shot, but everyone remembers that moment. I certainly remember the moment when the second plane crashed into the towers. Is there a particular moment that we’re all gonna remember?

Edward Luce: Well, I suspect if you’re in India, it’s the moment where Ram Nath Kovind announced an entire nation on lockdown. 1.3 billion people on home lockdown, the largest by far multiple human quarantine in history. I think for people on the east coast of the United States, it’s likely to be Monday of a week ago. I think that was the 15th or the 16th of March when the first full week of no school and of effective lockdown began in many of the East Coast cities, similarly in San Francisco. We remember it because life just dramatically changed overnight. It wasn’t that gradual. It was a sudden shift.

Edward Luce is the US national editor and columnist at the Financial Times. Before that he was the FT‘s Washington Bureau chief. Other roles have included South Asia bureau chief, Capital Markets editor, and Philippines Correspondent. Luce was previously the speechwriter for the US Treasury Secretary, Lawrence H. Summers, in the Clinton administration. He is the author of three highly acclaimed books, The Retreat of Western Liberalism (2017), Time to Start Thinking: America in the Age of Descent (2012), and In Spite of the Gods: The Strange Rise of Modern India (2007). He appears regularly on CNN, NPR, MSNBC’s Morning Joe, and the BBC.

Abbie Greaves on the Merits
of Silence 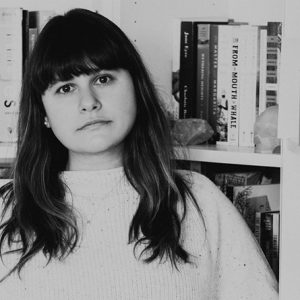 Monika Woods is this week's guest. She is a literary agent and founder of Triangle House Literary in New York. From...
© LitHub
Back to top