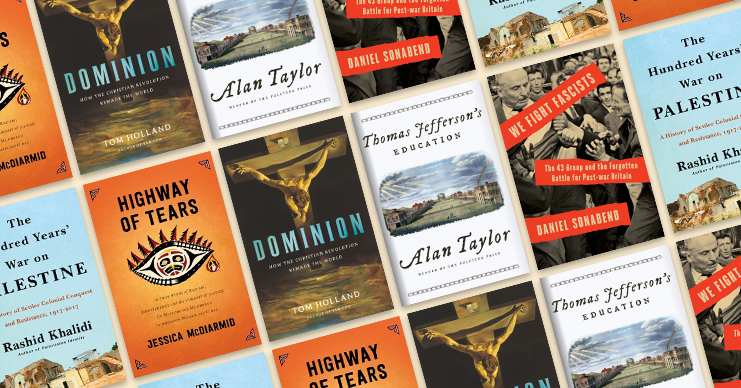 This week we’ve been previewing the most anticipated nonfiction titles coming out this fall, covering memoir, essays, politics, science, tech, social science, and more. We continue today with history, and you can find biography over here. Check out our full list of picks so far, here. 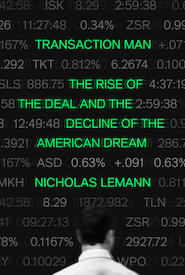 Nicholas Lemann, Transaction Man: The Rise of the Deal and the Decline of the American Dream

Nicholas Lemann unpacks the transformation the United States has undergone by profiling the three remarkable figures spearheading each era since the New Deal. There was Adolf Berle, FDR’s chief economic theorist who envisioned the world dominated by large corporations. In the 1970s Harvard Business School’s Michael Jensen proposed that firms maximize shareholder value, while today’s leaders like LinkedIn cofounder, Reid Hoffman are attempting to use “networks” to repair our injured social fabric. It is a thorough, impressive and hard look at the American economy and the people who most influenced its arrival in the present moment. 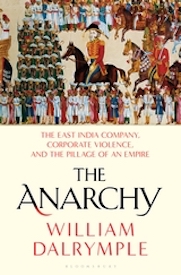 William Dalrymple, The Anarchy: The East India Company, Corporate Violence, and the Pillage of an Empire
Bloomsbury, Sept. 10

William Dalrymple writes of the highly unusual, highly depraved history of the East India Company: After ousting the Mughal Emperor in 1765, the East India Company established its own government in its place, run by English traders and a private army. Private interests and greed turned an international corporation into an aggressive colonial power, to the point that over 47 years almost all of India was controlled by a boardroom of executives in London. 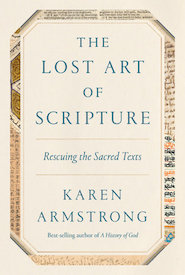 Karen Armstrong’s thoughtful, open examination of the holy texts reveals a long history of their use as guides for those in need, and a more recent history of their misuse by fundamentalists with a violent agenda. By fully appreciating this history, Armstrong argues, perhaps we can begin to see these texts again as paths by which we can engage with spirituality, encourage tolerance, and develop empathy. 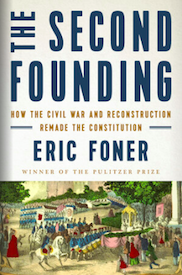 If it could ever be said that a historian had a monopoly on a period, one might think of Eric Foner, the Pulitzer Prize-winning chronicler of American Reconstruction. His newest project investigates why the principle of equality stated so clearly in the Declaration of Independence wasn’t legally ratified until after the Civil War. The integration of three constitutional amendments that supposedly guaranteed all people freedom under the law marked what Foner calls the “second founding” of the United States. But this renewed United States may have disintegrated more quickly than we realize—in the late 19th century rather than the 21st. 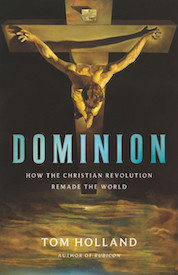 Bestselling English historian Tom Holland has written on everything from the fall of the Roman Republic to the rise of Islam. The popular medievalist turns to the spread of Christianity in the ancient and modern worlds. The religion’s influence, Holland argues, is still evident even in contemporary discussions of science, secularism, and identity politics. This book has more perhaps to say about the behaviors of humanity than it does about God. 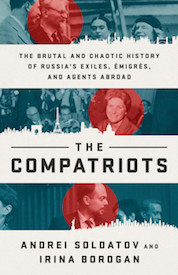 One does not simply leave Russia, it seems, without many stories to tell. Andrei Soldatov and Irina Borogan, co-founders of the volunteer news site Agentura.ru, have made a name uncovering the secrets of Russia’s secret services. High-profile cases of former Russian spies being targeted for assassination make up a small fraction of the list of émigrés, expats and exiles who have been bound to the country’s surveillance apparatus. While some serve Moscow with unflagging devotion, an equally robust cohort of dissenters resist, and in so doing put their lives at risk. 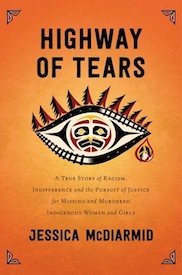 Jessica McDiarmid, Highway of Tears: A True Story of Racism, Indifference, and the Pursuit of Justice for Missing and Murdered Indigenous Women and Girls
Atria, Nov. 12

In the last few years, a groundswell of reporting on missing and murdered indigenous women and girls has brought new focus to the ways in which authorities have failed to offer them either protection or answers. Now, Jessica McDiarmid shares her reporting from the last five years along the Highway of Tears—Canada’s Highway 16, where a number of them have gone missing. Her investigation illuminates the failings of the state and police while honoring the lives of those who still await justice. 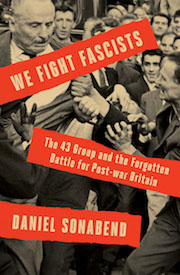 Daniel Sonabend, We Fight Fascists: The 43 Group and the Forgotten Battle for Post-war Britain
Verso, Nov. 26

After WWII, Jewish servicemen returned home to find out that the right was renewing its platform, inspired by Sir Oswald Mosley, and was antagonizing Jews and communists. Daniel Sonabend tells the story of 43 brave Jewish servicemen who—while the British government chose to ignore the threat—infiltrated, demonstrated, and by other tireless efforts managed to suppress the growing fascist movement. 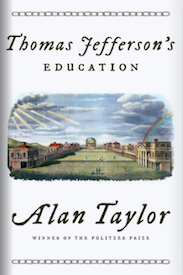 Thomas Jefferson’s wealth, work, and education-related efforts—including the founding of the University of Virginia—were dependent on slavery and the capital it generated. Alan Taylor looks closely at this history and the origins of that university at a time when northern industry was surpassing the slave-dependent southern economy. 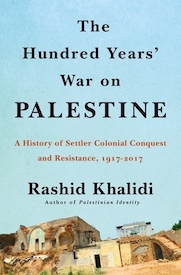 Rashid Khalidi dives into thorny territory—a history of the Israeli-Palestinian conflict—from a Palestinian perspective, using a trove of research and reporting to show the effects of colonialism and violence on the Palestinian people. 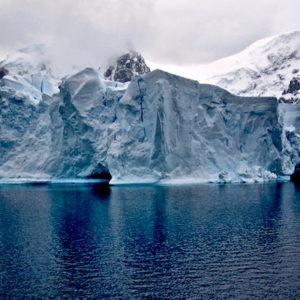 What is surprising in Henri Michaux’s poetry is its strength, strength combined with great silence. There is probably no other...
© LitHub
Back to top
Loading Comments...