TODAY: In 1902, P. G. Wodehouse leaves his job at the Hong Kong and Shanghai Banking Company in London to become a freelance writer. 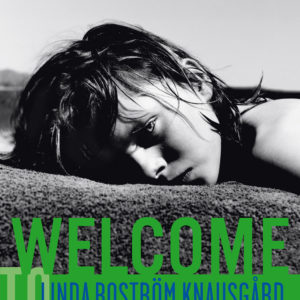 I tried to keep him away. Ignored his questions. But he was everywhere, the same as when he was alive. To the fatherland,...
© LitHub
Back to top