TODAY: In 1887, English poet and critic Edith Sitwell is born.

Also on Lit Hub: Mark Haskell Smith on shepherding his book Salty to the big screen · Lisa Levy weighs in on the Stieg Larsson franchise, two books after its originator’s death · Read a story from Joanna Walsh’s story collection, Worlds from the Word’s End.

The Magic and Risk of a Handwritten Letter 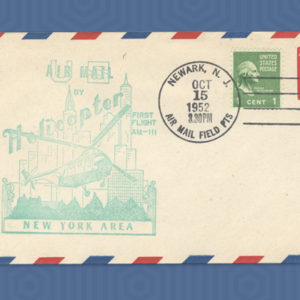 The Magic and Risk of a Handwritten Letter

‘Guten Tag,’ I say to Herr Schroeder when I meet him. ‘Tag,’ he nods his head and smiles vaguely. Herr Schroeder...
© LitHub
Back to top