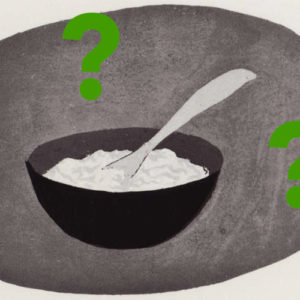 Margaret Wise Brown’s classic children's book Goodnight Moon was published on this day in 1947. It's widely beloved, well-reviewed,...
© LitHub
Back to top