TODAY: In 1995, the TV adaptation of Jane Austen‘s Pride and Prejudice, starring Jennifer Ehle and Colin Firth, debuts on BBC One.

Also on Lit Hub:Tobias Carroll on the intersection of fiction and technology • Read from Big City 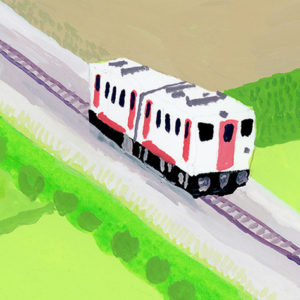