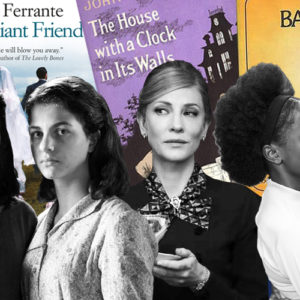 Everybody knows that fall is the best season for television—and usually books and movies, too. After all, as the weather...
© LitHub
Back to top