TODAY: In 1851, the first issue of The New-York Daily Times, later known as The New York Times, is published. 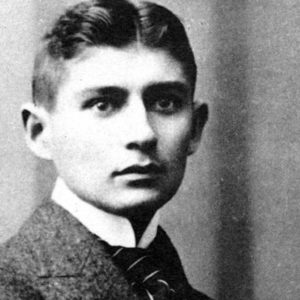 On his deathbed, emaciated and robbed of strength, almost unable to speak or swallow, his breaths short and percussive as he coughed...
© LitHub
Back to top