TODAY: In 1756, Benedikte Naubert, a German writer who published anonymously more than 50 historical novels, is born.

Also on Lit Hub: Dickens, Thoreau, and more on their love of fishing • On attempting to deal with addiction through books • Read a story from Chika Unigwe’s collection Better Never Than Late.

Tayari Jones, Duchess Goldblatt, and the manager of the Wu-Tang Clan: the week in book deals 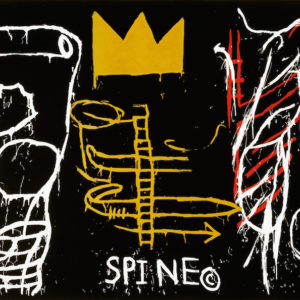 In the ancient medical treatise on traditional Chinese medicine the Huangdi Neijing, written by the Chinese emperor Huangdi...
© LitHub
Back to top