TODAY: In 1916, writer and fighter pilot Roald Dahl is born.

Also on Lit Hub: Kapka Kassabova speaks with Kurdish refugees trapped in the borderlands · Eileen Myles, the books in my life: from Little Women to Angela Carter · Read Karen Shepard’s “The Mothers,” from Kiss Me Someone. 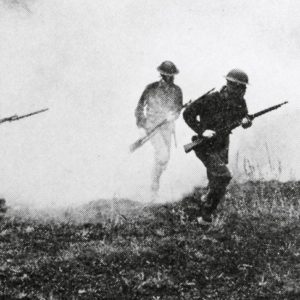 Two decades before James B. Conant dedicated himself to saving Western Civilization from fascism by building an atomic bomb...
© LitHub
Back to top