TODAY: In 1934, Amiri Baraka, seen here at the National Black Political Convention in 1972, is born.

Also on Lit Hub: America in Mosul: an account of the occupation of an Iraqi city • Who are the Leo DiCaprios of the Booker Prize? Lucia Tang on the perpetually snubbed • Read a story from Jac Jemc’s collection False Bingo.

Here are the winners of this year's Dayton Literary Peace Prize. 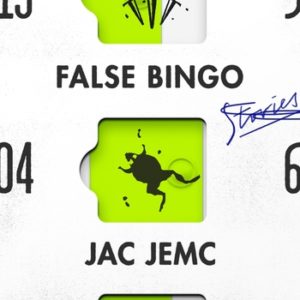 Amy was at the point of asking herself extraordinary questions in earnest. She had lived for a long time projecting a façade...
© LitHub
Back to top