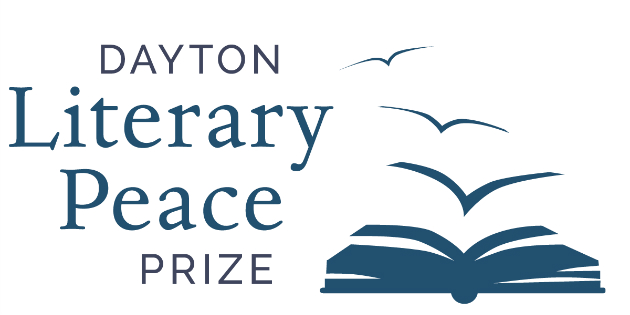 Here are the winners of this year’s Dayton Literary Peace Prize.

Another week, another prestigious literary prize announcement. This time, it’s the Dayton Literary Peace Prize, which “celebrates the power of literature to promote peace, social justice, and global understanding.”

The nonfiction winner was Rising Out of Hatred, by Eli Saslow, a book “chronicling the awakening of a prominent young white supremacist.” For fiction, the prize went to What We Owe, by Golnaz Hashemzadeh Bonde, “a story of Iranian refugees living in Sweden.”

The nonfiction runner-up was Tigerland, by Wil Haygood, the tale “of two sports teams from a poor, black high school in Ohio who both become state champions in 1969.” The fiction runner-up was The Overstory, by Richard Powers, a “novel about nine Americans whose unique life experiences with trees bring them together to address the impact humans have had on forests.”

“This year’s winners explore four of the most pressing issues facing our planet today—climate change, white supremacy, racial and economic inequality, and the plight of refugees,” said Sharon Rab, Chair of the Dayton Literary Peace Prize Foundation in a press release. “With grace, empathy, and creativity, each author reminds us that while hate, racism, violence, and destruction have long-term impact, individuals can take meaningful steps that move families, communities, and societies closer to peace, resolution, and reconciliation.”

The Dayton Literary Peace Prize—inspired by the 1995 Dayton Peace Accords that ended the war in Bosnia—is the only international literary peace prize awarded in the United States. The winners will each receive a $10,000 honorarium; the runners-up will each receive $5,000. Previous winners of the prize include Viet Thanh Nguyen, Brian Stevenson, Marlon James, Edwidge Danticat, and Chang-rae Lee.

This year’s winners will be honored at a gala ceremony in Dayton, Ohio on November 3rd.