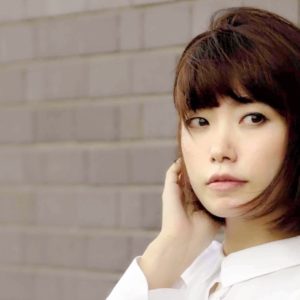 I can never forget the sense of pure astonishment I felt when I first read Mieko Kawakami’s novella Breasts and Eggs. I rarely...
© LitHub
Back to top