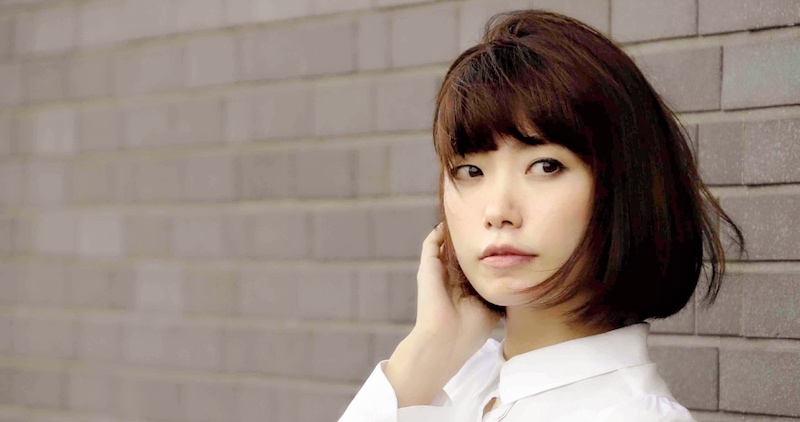 I can never forget the sense of pure astonishment I felt when I first read Mieko Kawakami’s novella Breasts and Eggs. I rarely read anything by new novelists, but a friend recommended this work, and from the very first page I found myself unexpectedly drawn into the world of the novel. The smooth style with its torrent of Kansai dialect mixed in, the sharp, precisely chosen words, the supple shifts in perspective, the assured, steady hand throughout—it was all so amazing it took my breath away. I know introductory essays often say things like this, but it’s no empty compliment or exaggeration. Seriously, it was breathtaking. If that’s too strong an expression then feel free to change it to “I was deeply impressed.”

But after Breasts and Eggs (which garnered a great deal of serious attention and won the Akutagawa Prize, reserved for the best and brightest among up-and-coming writers), Ms. Kawakami decided to lock away that unique, wonderful style she’d written her novella in. Slowly but surely she started telling stories that were totally different types of works, pioneering a new style all her own. She’d originally debuted in the literary world as a poet, but starting with Breasts and Eggs it seems that she has been quietly determined, as a novelist, to engage in a deeper exploration of herself. It goes without saying that for her this was the right choice. Because for most novelists there’s a critical turning point when they have to decide how best to bid farewell to the style of their maiden work (or their early works).

Like a tree can be counted on to grow tall, reaching for the sky, like a river can be counted on to flow towards the sea, Mieko Kawakami is always ceaselessly growing and evolving. Perhaps someday she will return to the nearly perfect, natural primal world of Breasts and Eggs. Personally I look forward to seeing how, over the passage of time, she’s breathed new life into that world.

The preceding is from the new Freeman’s channel at Literary Hub, which will feature excerpts from the print editions of Freeman’s, along with supplementary writing from contributors past, present and future. The new issue of Freeman’s, a special edition featuring 29 of the best emerging writers from around the world, is out now in Sweden from Polaris, and in the US from Grove/Atlantic. It will be published this Friday by Atlantic Books in the UK.

Haruki Murakami was born in Kyoto in 1949 and now lives near Tokyo. His work has been translated into more than fifty languages, , and the most recent of his many international honors is the Jerusalem Prize, whose previous recipients include J. M. Coetzee, Milan Kundera, and V. S. Naipaul. His new collection, Novelist as Vocation is available now from Knopf.
Share: 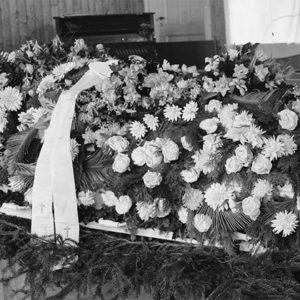 How Death Became Big Business in America In America, death has been big business since the turn of the 20th century. A century has proven the perfect amount of time...
© LitHub
Back to top
Loading Comments...