TODAY: In 1876, American writer Natalie Clifford Barney is born. She ran a salon at Parisian home for more than 60 years, promoting women’s writing through her “Women’s Academy” (L’Académie des Femmes) which she began in response to the all-male French Academy.

How Horror Changed After WWI

The Lake on Fire 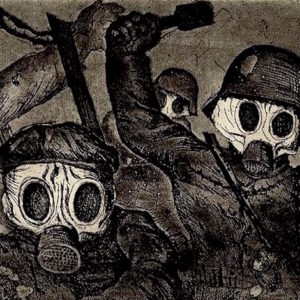 How Horror Changed After WWI

What exactly constitutes horror? Being spooked by the dark, and by the dead who might return in it, may have haunted the earliest...
© LitHub
Back to top