Good News: Mary Ruefle Can't Keep Up with All the Books Being Published, Either 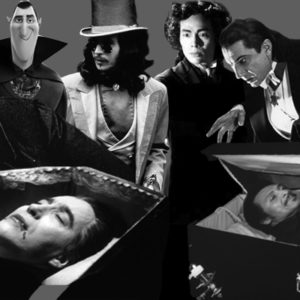 The real immortality of the ancient vampire Dracula, the villain who finally meets his demise in the last chapter of Bram...
© LitHub
Back to top