TODAY: In 1886, Zoe Byrd Akins, who won the Pulitzer Prize for drama in 1935 for her dramatization of Edith Wharton’s The Old Maid, is born.

Also on Lit Hub: The honorable mentions for the 2019 Reading Women Award, from The Yellow House to Know My Name and more • On the fine line between self-preservation and self-deception • Cinelle Barnes on raising a brown girl who believes she can be a writer • Read an excerpt from Mark Barr’s debut novel Watershed.

Benjamin Percy, owner of the most distinct voice in literature, reads Goodnight Moon. 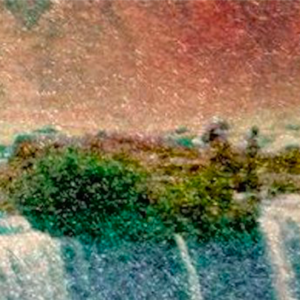