TODAY: In 1948, playwright and poet Ntozake Shange is born.

Also on Lit Hub: Balancing a career as a novelist with raising an autistic child. • Idra Novey and Esmé W. Wang on writing and mental health • Read a story from Love Songs for a Lost Continent

A Century of Reading: The 10 Books That Defined the 1930s

Anthea Bell, Translator of Sebald, Kafka, and Asterix, Has Died at 82 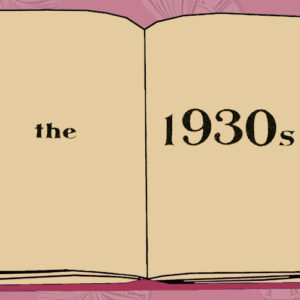 A Century of Reading: The 10 Books That Defined the 1930s