TODAY: In 1885, Fannie Hurst, novelist and short story writer who, for a time in the 1920s, was one of the highest-paid American writers, is born.
Lit Hub Daily
Share:

On the Dangers of Romanticizing Gentrification in Your Novel 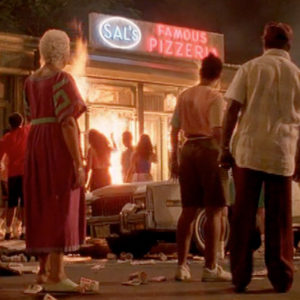 On the Dangers of Romanticizing Gentrification in Your Novel

I once wrote a failed novel about a successful city. Well, that might be simplifying things a bit. About a decade ago, I wrote...
© LitHub
Back to top