Also on Lit Hub: Shobha Rao in conversation with Will Schwalbe on But That’s Another Story • The forgotten fairy tale genius of Édouard Laboulaye • Read a story from Amparo Dávila’s collection The Houseguest

The Good, The Bad, and The Delicious: 20 Unexpected Literary Cookbooks 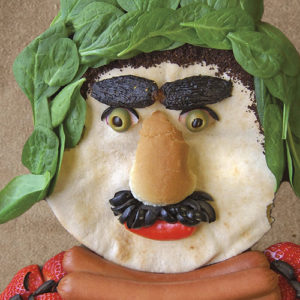 The Good, The Bad, and The Delicious: 20 Unexpected Literary Cookbooks

It's the week of Thanksgiving, which means that many cooks in America are gearing up for a few solid days of cooking. (As one very...
© LitHub
Back to top