TODAY: In 1896, Joan Lindsay, who published her first novel at 40, is born. Her most celebrated novel, Picnic at Hanging Rock, was published in 1967. 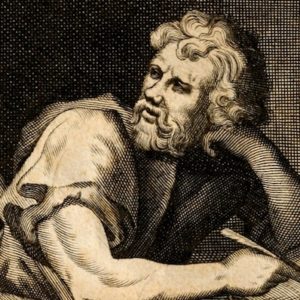 The chief constraint on personal freedom in ancient Greece and Rome was what Epictetus knew at first hand, the social practice...
© LitHub
Back to top