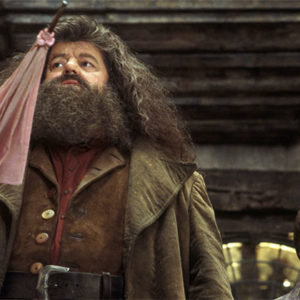 One of the endearing features of Charles Dickens’s “umbrella work” is the number of uses to which he put his brollies. They...
© LitHub
Back to top