Also on Literary Hub: How the Library of Congress came to define obscenity · Shanghai noir: Crime fiction from China’s “capital of cool” · An excerpt from Hala Alyan’s debut, Salt Houses 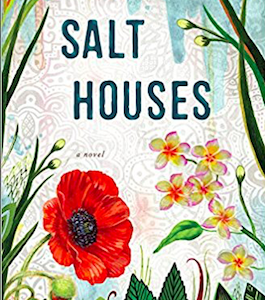 Nablus March 1963  When Salma peers into her daughter’s coffee cup, she knows instantly she must lie. Alia has left...
© LitHub
Back to top