TODAY: In 1859, Jerome K. Jerome, best known for the comic travelogue Three Men in a Boat, is born.

Also on Literary Hub: Gay Liberation in 1970s London: Peter Ackroyd on the birth of a nightclub scene · Hillary Chute on pioneering feminist cartoonist Aline Kominsky-Crumb · Read from the novel
The President’s Gardens by Muhsin al-Ramli

The Burden of a Thousand Possible Lives: On Motherhood and Conflicting Desires

What If We Haven't Met Aliens Yet Because They've Messed Up Their Planets Too? 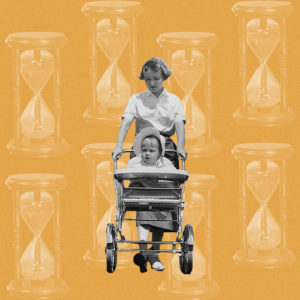 The Burden of a Thousand Possible Lives: On Motherhood and Conflicting Desires

Like all those who live in an ovulating body, I carry inside of me thousands of possible lives: my own and, somehow, others’....
© LitHub
Back to top