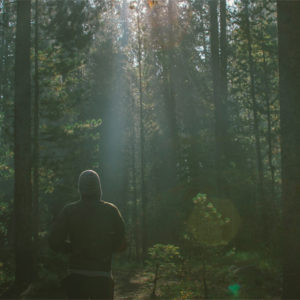 At the age of 20, a highly intelligent but socially awkward young man named Christopher Knight made a radical decision to leave...
© LitHub
Back to top