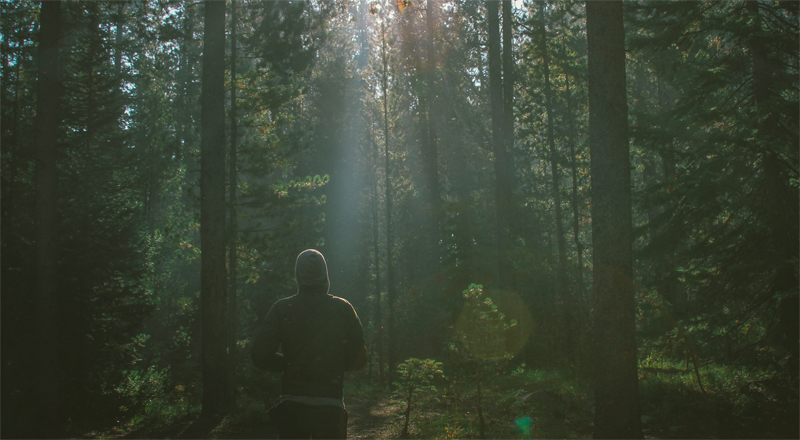 What Christopher Knight Read From His Nylon Tent in Central Maine

At the age of 20, a highly intelligent but socially awkward young man named Christopher Knight made a radical decision to leave the rest of the world behind. He lived completely alone in a nylon tent in the woods of central Maine, remaining hidden, without having a single conversation with another human, for the next 27 years, until he was arrested in 2013 while stealing food from a summer camp.

Knight read thousands of books while living in the woods—he stole his reading material, as well as food and clothing, from the summer camp and dozens of nearby cabins. After his arrest, he was reluctant to speak about many topics, but was willing to engage in some robust literary criticism.

What does a man who may have spent as much time in total seclusion as any known person in history have to say about the masters of hermit literature? 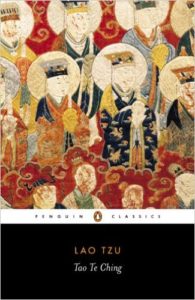 The Tao te Ching is widely regarded as the first great work of hermit literature. It was written in China around the 6th century B.C. by a hermit known only as Lao-Tzu (“Old Master”). The book contains 81 short verses that extol the pleasures of forsaking society and living in harmony with the seasons.

Christopher Knight said that he felt a deep-rooted connection to the book, approving of its philosophical underpinnings. The Tao says that it is only through retreat rather than pursuit, through inaction rather than action, that one truly acquires wisdom. “Those with less become content,” it states, “those with more become confused.”

The Tao te Ching notes that “happiness rests in misery,” which explains Knight’s relationship with winter. Knight suffered in the extreme cold of Maine—he never lit a fire, for fear that smoke would give his campsite away—and yet the stillness of a hard-frozen day could also fill him with contentment.

The Tao te Ching offers insightful, if enigmatic, insights into solitude. Guessing by Knight’s statements, if he were forced to chose a score for the book on a scale of 0 to 10, with 10 representing the most astounding of hermit reads, Knight might give the Tao te Ching an excellent 8. 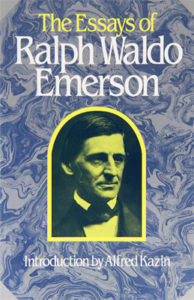 The Essays of Ralph Waldo Emerson

“People are to be taken in very small doses,” wrote Emerson in “Society and Solitude,” published in 1857.  The second-to-last line of his famous essay “Self-Reliance” reads, “Nothing can bring you peace but yourself.”

These sentiments appealed to Knight. Even more deeply, Emerson seemed to understand Knight’s need to live in the forest. We disengage from the world, Emerson wrote, to seek what he called waldeinsamkeit, which he described as the feeling of being alone in the woods “The forest is my loyal friend,” he wrote. This is exactly how Knight felt.

During Knight’s 27 years in the woods, he never once saw a doctor. He never even had a particularly bad illness. Emerson seemed to intuit how this was possible. In the woods, Emerson wrote, “a man casts off his years” and finds “perpetual youth.”

Knight’s projected score for the essays of Emerson: a solid 7. 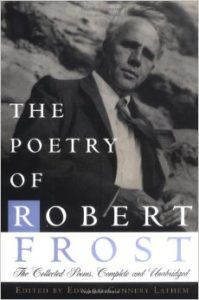 The Poetry of Robert Frost

Don’t even mention Robert Frost to Christopher Knight. Too simplistic, too Disneyfied. Too popular. 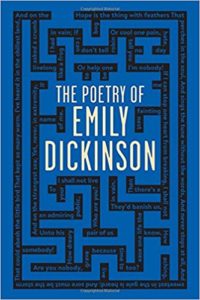 The Poetry of Emily Dickinson

For the last seventeen years of her life, Dickinson never left her home in Massachusetts and spoke to visitors only through a partly closed door. She didn’t even leave her room to attend her father’s funeral.

Knight marveled at Dickinson’s poetry, sensing her kindred spirit. “Saying nothing,” she wrote, “sometimes says the most.” Knight also appreciated that her poems were not intended for publication—writing for the outside world, according to Knight, is an egotistic act, a way of saying, “Look at me!” No real hermit would do such a thing.

Dickinson wrote solely for self-fulfillment—she composed close to 2,000 poems,  yet fewer than a dozen were published during her lifetime, none with her direct authorization, and none with her name on it. “Silence is Infinity,” she wrote.

She made her younger sister, Lavinia, promise to destroy her papers upon her death. Dickinson died in 1886, at age 55, and Lavinia burned most of the poet’s correspondence, but kept her notebooks, read the verses within, and had them published. 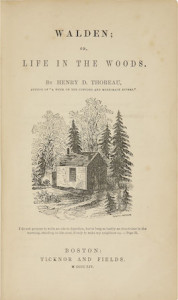 Thoreau lived in his cabin on Walden Pond in Massachusetts for two years and two months, starting in 1845. He escaped the world, reducing existence to its basic elements, to “live deep and suck out all the marrow of life,” he wrote in Walden.

“I love to be alone,” Thoreau added. “I never found the companion that was so companionable as solitude.” This seems to precisely mirror Knight’s sentiments. And yet Knight despised Thoreau.

“Thoreau,” said Knight, “was a dilettante.” The great Transcendentalist was also, according to Knight, a fraud. During his retreat, Thoreau socialized frequently in the town of Concord. His mother did his laundry. One dinner party at his place numbered 20 guests.

Thoreau’s biggest sin may have been publishing Walden—packaging his thoughts into a commodity, brazenly seeking fame and fortune. Knight’s disdain was bottomless. “Thoreau had no deep insight into nature,” said Knight. 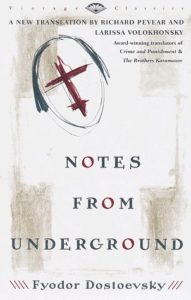 Dostoyevsky’s novella, written in 1864, is narrated by an unnamed man, angry and misanthropic, who has lived apart from all others for twenty years. The book’s opening lines are: “I am a sick man. I am a spiteful man. I am an unattractive man.”

Notes from the Underground, says Knight, ideally captures the isolation, anger, and self-loathing that can accompany someone who wants to abandon the world. “Real life oppressed me with its novelty so much that I could hardly breathe,” says the book’s narrator. “It is better to do nothing!”

“I recognize myself in the main character,” admitted Knight.

More profoundly, at the conclusion of the book, the narrator issues a statement of fierce hermit pride: “I have only in my life carried to an extreme what you have not dared to carry halfway, and what’s more, you have taken your cowardice for good sense, and have found comfort in deceiving yourselves. So that perhaps, after all, there is more life in me than in you.”

Michael Finkel is the author of 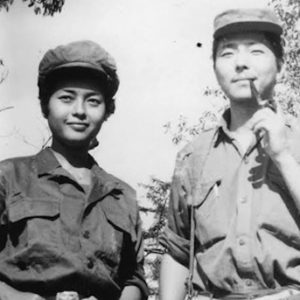 I do not speak Burmese, yet I understand from my late mother that pon is one of those Burmese words that are impossible to translate....
© LitHub
Back to top
Loading Comments...