TODAY: In 1897, Bram Stoker stages a reading of a dramatized version of “The Un-Dead” (before publication later that month, it was changed to Dracula) at the Lyceum Theatre in London.
Lit Hub Daily
Share: 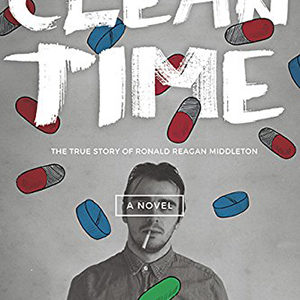 After the incident with the power washer, I was determined to get my life together. Grandma sent me a gift card for Christmas...
© LitHub
Back to top