TODAY: In 1824, the publisher John Murray decides to destroy the manuscript of Byron’s memoirs (which he has been given to publish) because he believes they would damage Byron’s reputation.

Also on Lit Hub: Celebrating the art of the book cover • Meet the woman bringing a book festival to the Bronx • From Sam Pink’s White Ibis 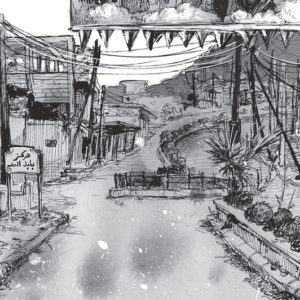 I was getting the fuck out of Raqqa. Fleeing, maybe, but I didn’t like to think of it like that. I preferred to consider...
© LitHub
Back to top