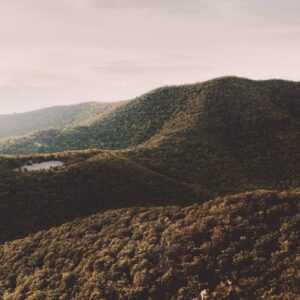 In 1996, a young couple—Julie Williams and Lollie Winans—were brutally murdered while backpacking in Shenandoah National...
© LitHub
Back to top