TODAY: In 1849, The Astor Place Riot takes place over a dispute between two Shakespearean actors. Over 20 people are killed.

And on Literary Hub: On Shel Silverstein’s death day, 10 wonderful children’s poets you should know • 10 small press books you should read this May • Crime fiction with a bookish bent · A short story by Joshua Ferris 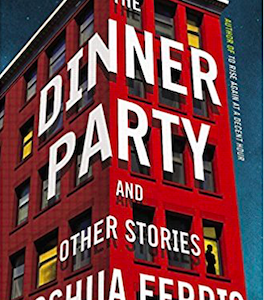 Tom and Sophie waited twenty minutes in a ripe sauna for a transfer at West fourth. When at last the train rolled into the station,...
© LitHub
Back to top