TODAY: In 2009, Carol Ann Duffy is appointed Poet Laureate of the United Kingdom, the first woman appointed to the position.

Also on Literary Hub: You don’t have to be old to write a memoir: Steven Church argues against finding “clarity” · It all starts with a draft: Ross Raisin offers some tips on getting to the end of the beginning · New short fiction by Jen Silverman from her collection, The Island Dwellers. 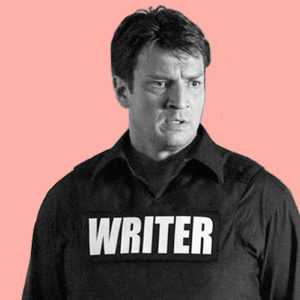 Everyone knows that writers love to write about writers. In fact, if an alien had to guess which profession was most common...
© LitHub
Back to top