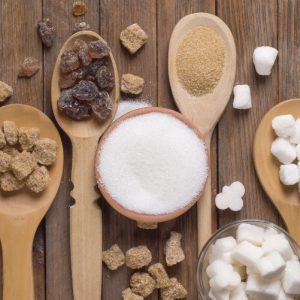 Sometimes I miss my father so much that I cannot taste my food. I am better now than I was, but there are days when it hits...
© LitHub
Back to top