Also on Lit Hub: Martha Wainwright on growing up among artists • Why Margaret Thatcher waged war on the BBC • Read from Rebecca Scherm’s latest novel, A House Between Earth and the Moon 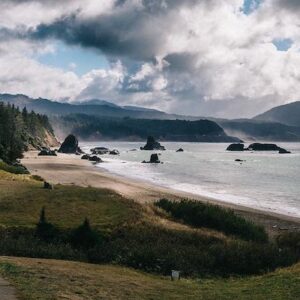 As I waited, my eyes wandered to the large cedarwood cabinet against the wall. I’ve known it since childhood. It used to stand...
© LitHub
Back to top