Regarding the Pain of Women 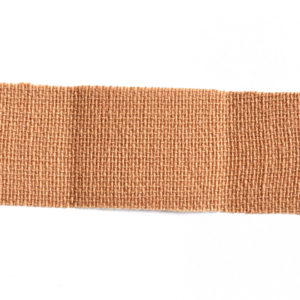 Regarding the Pain of Women

When Alexis was 11, her hips began to hurt. The pain felt as if it was deep in her bone and would radiate to her lower back...