Also on Lit Hub: Asma Uddin on the complexities of the liberal-Islam coalition • Chris Colin asks poets and writers to contemplate a simpler existence—one without internet • Read a story from Carribean Fragoza’s new collection, Eat the Mouth That Feeds You 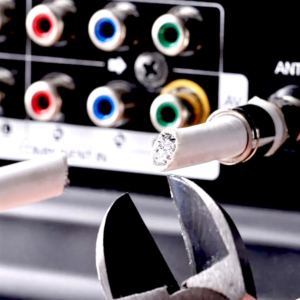 I was feeling—what's the word where you used to be human but now your soul is a husk of hearts and likes and Zooms and only...
© LitHub
Back to top