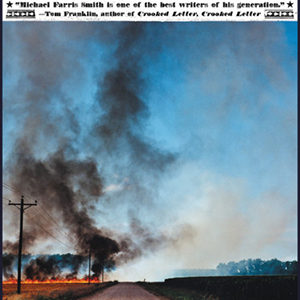 When he was two years old the boy was dropped off at the donation door at the Salvation Army secondhand store in Tunica wearing...
© LitHub
Back to top