TODAY: In 1897, Stephen Crane sails to England as a war correspondent for New York Journal to cover the impending Greco-Turkish War.

Also on Lit Hub: Read a poem by Brenda Shaughnessy from her collection The Octopus Museum • Learning from Carolyn Forché’s fearlessness • Part two of Reading Women‘s Australian episode • Halle Butler talks millennial burnout on So Many Damn Books • Read from Make Me a City

Barry Lopez on the Hard Question of Humanity's Survival 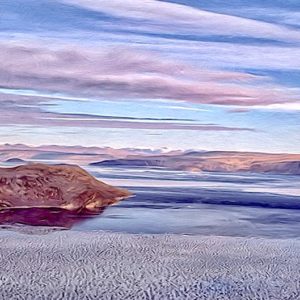 Barry Lopez on the Hard Question of Humanity's Survival

Whenever I camp for a while in a place as remote as Skraeling Island, I notice again the sensations of isolation. Logic tells...
© LitHub
Back to top