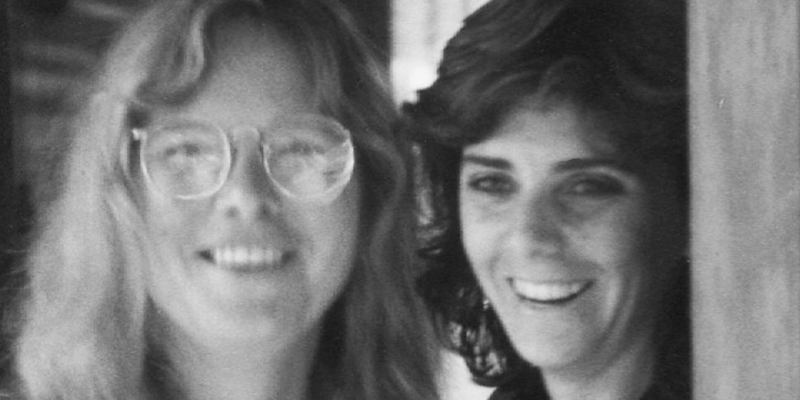 Beth Kephart on What You Have Heard Is True

Halfway through What You Have Heard Is True: A Memoir of Witness and Resistance, the American poet Carolyn Forché finds herself alone on a Salvadoran coffee farm while Leonel, the man who has summoned her to his country, is off attending to his mysteries. She has little with her but a notebook and a pencil. The coffee pickers are deep inside the trees. The notebook lines she later finds are neither poems nor grammar. They are the urgent netting of the hour, the apprehension of the immediate and recalled, the thoughts of a young woman experiencing a country on the verge of civil war:

coffee ripens on the high slopes red coffee cherries in white mist it is the time of bloody stool in the ditch of maggots in wounds of flies in the clinic bodies found by the roadside are covered with lime no one wants to eat the fish from Lake Ilopango anymore the fish have been eating the dead.

Why has Forché come to this place—left her Southern California teaching gig and her long-distance romance, trusted a stranger, driven toward danger, accepted the identities that are constructed for her, tarried with the dead and the dying, visited men boxed into cages? She says yes, and she says yes, or perhaps what she doesn’t say is no. The war is coming, and there she is: learning to see, feeling through seeing.

There she is: “’What are we looking for?’ I ask, and as always, he doesn’t answer, swearing under his breath through the haze of smoke that hangs in the air where the corn had been growing. We stop near a cluster of champas, shacks made of mud and wattle. One of them has collapsed and smoke rises from it.”

The war that did come to El Salvador would last a dozen years, ensnare the U.S., ash the landscape with bones and bomb debris. I met and married my Salvadoran husband, an architect and artist, when the war was at full roar. I read Forché’s 1981 collection of poems, The Country Between Us, while steeped in my own research, while trying to understand, while briefly traveling to and from my husband’s birth home, where everywhere was danger and everywhere was beauty, where the colors were carmine, lemon, lime, where an old woman named Argelia made leche de burro in a blackened cauldron, where my mother-in-law, on the road to San Vicente, took one look at me and said, Swallow your ring.

I was alive in El Salvador, and I was afraid. I was confused, and I was reaching, and I understood, more than I wished to understand, how Forché’s allegiance was to a kind of knowing that would, I suspect, always remain beyond my reach. She was all in, steeped, and her language proved it. She was litigating what a writer is and what a writer does and what a writer must endlessly next become. She occupied the crevasse of witness. From “The Message:” “You will fight / and fighting, you will die. I will live / and living cry out until my voice is gone / to its hollow of earth…”

A few years after a fragile peace was brokered in El Salvador, I met Forché in the Czech countryside. I was a student among teachers at a workshop. I was there, an act of grace. In one of the photographs I have from that day, I stand between Jayne Anne Phillips and Gish Jen tipping toward Forché, a camera dangling from my neck. She has traveled the world by then, sharing her lines, consulting in smoky basements, reading to crowds, and how exhausted she must have been, how nearly empty of the emptying work of witness, and as I tipped forward she leaned back into the rough wood of the Czech shelter.

Proximity. Distance. The country between us.

The title of What You Have Heard is True is taken from Forché’s famous poem “The Colonel,” which recounts an evening in a refined Salvadoran home and concludes when the host, that eponymous colonel, “spilled many human ears on the table” and then “swept the ears to the floor.” “He literally poured ears on the floor?” Bill Moyers later asked Forché in an interview. “He poured them on the table,” Forché answered, and when I read again that interview I think of how fiercely Forché guarded against the slightest imprecisions. I think of how hard writing of true things is. True things. True words.

It took Forché 15 years to craft her memoir. It was summoned, she tells us, “with help from notebooks and photographs, reminiscences with those who shared in these lived moments, and research and to confirm the facts inlaid in the recollections.” There are long blocks of dialogue transcribed, we come to understand, from fading journal pages. There are views from the lips of sleeping volcanoes. There are roosters “crowing into the last of the stars” and “[l]ight poured into the hut through chinks in the lamina and wattle,” and there is the haze of great sickness, and there are obscene deaths, and there are turkey vultures with red masks that hiss.

Certainly, this is a book for anyone who cares about the lives of the impoverished and the atrocities of war and the necessity of witness, especially right now when our southern neighbors are demonized by generalized and false assumptions, when children are taken from their parents, when names are lost, and also lineage. Certainly, we need Forché now, again, to remind us of all that struggles toward the light, all that should be shaken down with words. Certainly, this is memoir of universal proportions, and yet, holding it in my hands, I am almost sure that it was written just for me, a wife of more than 30 years to a Salvadoran artist whose drawings come from a separate place that I am still learning how to see.

When I read Forché I am young again and there, in El Salvador, picking coffee cherries with the campesinos, chasing children down jungle hills, shopping in an open-air market with two armed men at my back. I am there with the beauty and the danger of my husband’s birth home, hearing the war from somewhere far off, wearing the ring I did not swallow. 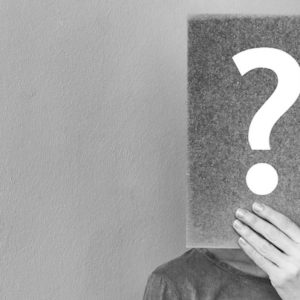 this text has been altered in one very serious way. I wanted it to be printed the way it was written—lower case letters,...
© LitHub
Back to top