Also on Lit Hub: Julia Cooke on the story of Pan Am’s first Black stewardesses • Courtney Zoffness on the parental challenge of a child’s anxiety • Read from Kazuo Ishiguro’s latest novel, Klara and the Sun 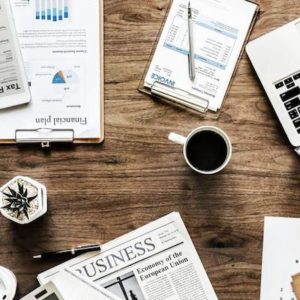 On a hot day in August 2018 I put on a full suit—black blazer, black slacks, and Mary Janes, because I didn’t want to spend...
© LitHub
Back to top