TODAY: In 1847, Brazilian poet and abolitionist Castro Alves is born.

Also on Literary Hub: In the mind of a 250-year-old man: Brian Castner on the trail of Alexander Mackenzie · New poetry by Simone Kearney from her collection, My Ida · Read from The Eight Mountains by Paolo Cognetti 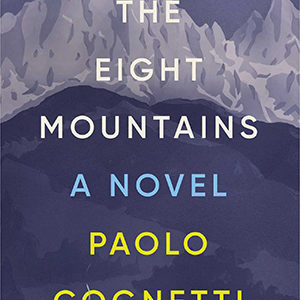 My father had his own way of going to the mountains: scarcely inclined to meditation, full of obstinacy and arrogance. He would...
© LitHub
Back to top