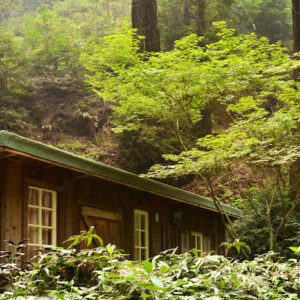 Love Shack. Tool Shed. Cabin of Dreams. Doll House. The Cabinet. The travelers who stay at Castro Cabin, the smallest and most...
© LitHub
Back to top