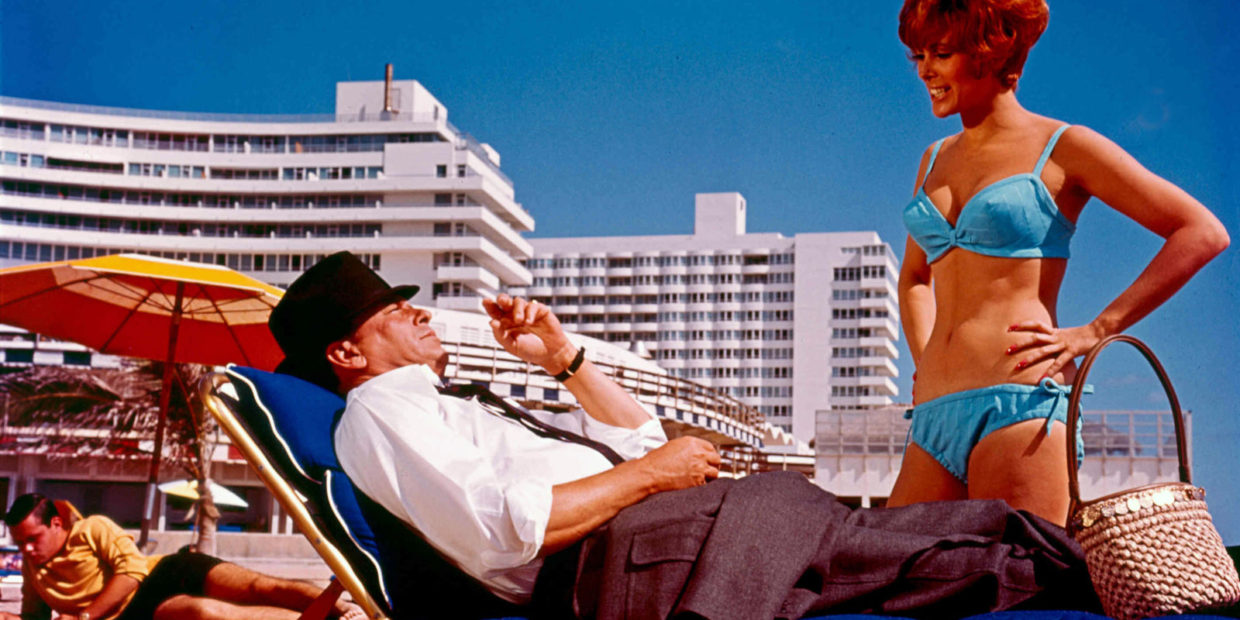 10 Great Essays That Should be Made into Films

It's Not Only Frank Sinatra Who Gets Colds, You Know

Here’s a news item for you: a 51-year-old essay is soon to become a film. Ok, so it’s Gay Talese’s legendary 1966 Esquire essay, “Frank Sinatra Has A Cold,” a journalism school staple and generally stellar piece of writing, which makes it somewhat less surprising. According to Deadline, though Sinatra hated the essay when it first came out, his daughters have recently optioned the film rights, and asked Talese and Goodfellas writer Nicholas Pileggi to whip them up a screenplay. Essays, it’s true, don’t get turned into films quite as often as other kinds of literature, but maybe they should. After all, there are quite a number that could make for a great cinematic experience. A few of my nominations for the movie treatment are below—these are skewed, naturally, by my own taste: the essays I’ve read and those that have stuck in my head, so feel free to add your own to the list in the comments.

If this essay were a movie, it would be total Oscar-bait—but actually I mean that in the least cynical way possible. Hemon’s essay is about his youngest daughter’s illness and eventual death, but also, of necessity, about the way his family deals with this most horrific of all horrors, including the imaginary little brother his older daughter, Ella, creates—a little brother who also becomes sick. Hemon writes: “I recognized in a humbling flash that she was doing exactly what I’d been doing as a writer all these years: the fictional characters in my books had allowed me to understand what was hard for me to understand (which, so far, has been nearly everything). Much like Ella, I’d found myself with an excess of words, the wealth of which far exceeded the pathetic limits of my own biography. I’d needed narrative space to extend myself into; I’d needed more lives.”

I love everything Machado writes, but this one would make a particularly good film—it takes a typical setup: young girl with religious sensibilities but burgeoning sexuality meets older, handsome spiritual leader, but then turns into something much, much subtler than you are expecting right now. The essay is so full of expectation and desire and the unknowability of others—also qualities I find very compelling on film.

“The most loving relationship of my early twenties cost me 99 cents per minute,” this essay begins. This is LaValle’s sometimes-funny, sometimes-raw story: a 350lb 21-year-old college student in a two-year phone-hotline-relationship with a 50-year-old woman named “Margie”—and then moving on to another kind of hotline, that let him meet and sleep with real women, before finally losing the weight he’d aggressively put on like a suit of armor—to find that this does not, of course, solve all of his problems with love. In a film, this would make for the perfect blend of humor, transformation, and strange, ever-so-human sex, if you ask me.

Sullivan’s story of his apprenticeship to the writer Andrew Lytle in the last year of the latter’s life is brilliant and tender, and so beautifully rendered that I already see it as if on film—this would be a quiet one, but a heartbreaker nonetheless.

Trust Wallace to take a surreal American artifact—the luxury cruise—and make it even more surreal, and at the same time, distinctly more human. The first few paragraphs of this essay—a list of things he has seen and learned during his week at sea—could really be their own kind of film, if a bizarre one. Okay, a plot would probably have to imported into this essay to make it into a viable blockbuster, but that’s not very difficult. Perhaps it could be directed by Yorgos Lanthimos, or at the very least, the Coen brothers.

“Black Girls Don’t Get to Be Depressed,” Samantha Irby

I’ve seen a number of essays on this topic (here’s another good one, an excerpt from Margo Jefferson’s Negroland) but very few films that touch on the actual lives of depressed black women, despite the fact that the rates of depression among the group are unusually high. As far as films go, Moonlight seemed to me to be in large part a story about depression and masculinity in a particular African-American community; since that was the best movie of 2016 (by some margin), I think a film about the female experience is primed to come right along next.

This one’s not totally intuitive, told as it is in fragments of memories surrounding various documents (poem by father, letter from younger brother, etc), but I actually think in the hands of a capable director this could make for an entrancing framing device—or at least a kind of charming theme. After all, at its core it’s a family tragedy—and film always has room for another one of those.

The already refracted perspectives and lenses of this essay would only be amplified by its translation to screen: an actor playing a writer—who has, or will have, medical needs of her actual own—playing a sick person, but only so doctors-in-training can pretend to treat her, so that their performance can be analyzed by their teachers. Not to mention the fact that even without all of this, it’s a captivating story.

On the very real plot to “turn America into a nation of hippo ranchers”—yes, for meat—and the two rivals, one a “freelance adventurer” and the other a con man, who come together to try and make it happen. That’s a genius idea for anything, right there.

“Goodbye to All That,” Joan Didion

I mean, I’d watch a film about Didion doing just about anything—I almost gave “The White Album” pride of place here because I kind of can’t imagine a more compelling movie than one in which Joan Didion carefully packs and unpacks her suitcase with skirts, leotards and bourbon—but given how much everyone seems to adore the loving-and-leaving New York City story, why not simply take the next step? 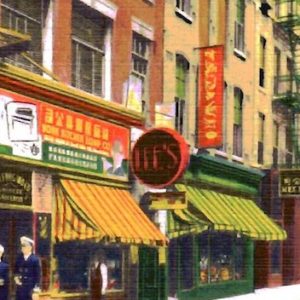 Several years ago, the Chinese-American novelist Gish Jen came across the story of a Chinese teenager who applied to the elite...
© LitHub
Back to top