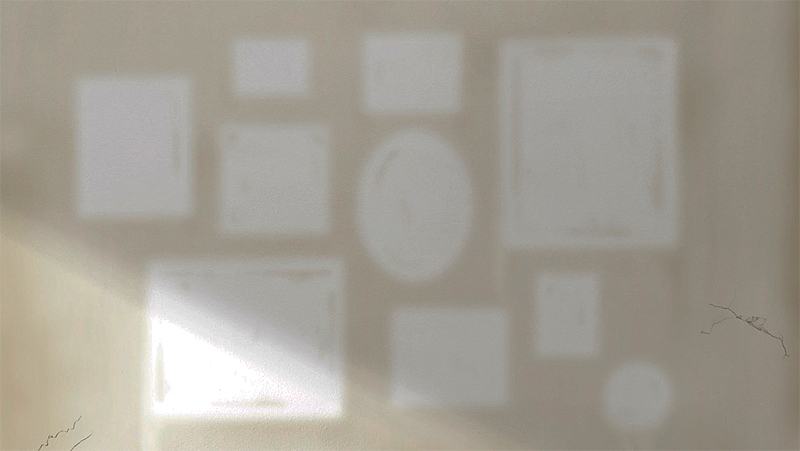 In the 30 Books in 30 Days series leading up to the March 16 announcement of the 2016 National Book Critics Circle award winners, NBCC board members review the 30 finalists. Today, NBCC board member Elizabeth Taylor offers an appreciation of nonfiction finalist Matthew Desmond’s Evicted: Poverty and Profit in the American City (Crown).

Just a few books have reframed the national conversation about poverty: How the Other Half Lives: Studies among the Tenements of New York by Jacob Riis, The Other America by Michael Harrington, When Work Disappears: The World of the New Urban Poor by William Julius Wilson, There Are No Children Here: The Story of Two Boys Growing Up in the Other America by Alex Kotlowitz.

With his ground-breaking book Evicted: Poverty and Profit in the American City, Matthew Desmond now forcefully shapes our understanding of poverty. His focus is on the dynamics of poverty, and with remarkable clarity explains why solutions directed at joblessness or low wages reflect a misunderstanding of the problem. He eloquently argues: poverty is a product of exploitation, and that eviction not just a condition of it but rather a cause of it.

Nearly a century after publication of husband and wife sociologists Robert Staughton Lynd and Helen Merell Lynd’s classic Middletown study which focused on Muncie, Indiana as a quintessential city, Matthew Desmond also looks to the Midwest, but with another approach. Desmond digs into Milwaukee, Wisconsin to understand the dynamics of poverty in America. A social scientist with a sophisticated understanding of data, Desmond also connects with people and hears their stories with a gift that graces few beyond the late Studs Terkel. He writes eloquently, and with urgency, about the tragic web of poverty in urban America.

Desmond focuses on eight Milwaukee families—a mix of black and white, with children and without them—swept up in the process of eviction. He moved into a trailer park, and then a rooming house, so that he could have an immersive experience, able to pick up on the random and quotidian aspects of life, as well as the dramatic ones.  He was there for births and funerals, AA and other counseling meetings, rumors and family drama, sessions in eviction court and moving days.

Throughout his years in Milwaukee, Desmond built trust with tenants, and fit into their daily lives to understand fully this the ecosystem in which the gulf between rich and poor continued to widen. He came to see how common eviction is in the lives of poor people, and that data significantly underestimates the number of families who are disrupted and displaced, and that often this is an incremental process in which families are forced out of their homes for a variety of reasons. They live a transient existence, ending up in shelters or on the street. Finding a new home is very challenging because a record of eviction forces families downward, to even worse units in less safe neighborhoods. The result is that eviction compounds the effects of poverty and racial discrimination

In this revolutionary book, Desmond focuses on the eviction economy. He blends rigor and empathy, and the brilliance of Evicted is that Desmond sees the dynamic between tenants, their families, landlords, social workers, lawyers, judges, sheriffs locked together in relationships of mutual dependence in the eviction process.  “Why, I wondered,” he writes, “have we documented how the poor make ends meet without asking why their bills are so high or where their money is flowing?”

Watch an Exclusive Clip from The Sense of an Ending 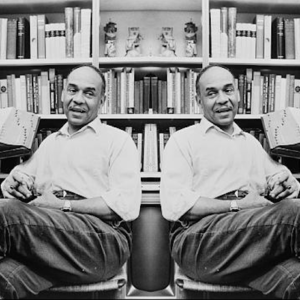 Gish Jen on the deep differences between Chinese and American culture. | Literary Hub A history of violence: Katie...
© LitHub
Back to top