Also on Literary Hub: What makes a good ghost story? Gail Godwin on learning from a lifetime of writing the supernatural • Books to read during Pride Month • The new novel from Don Lee, a first look at Lonesome Lies Before Us

Embrace Your Monstrous Flesh: On Women's Bodies in Horror 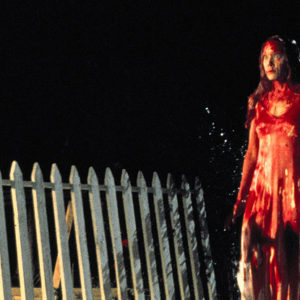 Embrace Your Monstrous Flesh: On Women's Bodies in Horror

This essay originally appears in The Lifted Brow #34.   Ubud, sometime in late 2015: I’ve been stranded here...
© LitHub
Back to top