What's the one novel Bill Gates thinks you should read this summer? 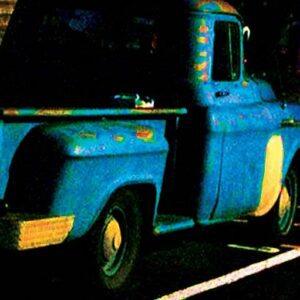 Need a book to take to the park? You’re in luck... It’s New Books Tuesday! * Jonathan Lee, The Great Mistake (Knopf) "[A] seriously...
© LitHub
Back to top