Also on Literary Hub: A novel in praise of movies: On Walker Percy’s classic, The Moviegoer · Lower wages, more injuries, what’s not to love about the gig economy? · A short story by Nick White from his collection, Sweet and Low

32 Books to Read During the World Cup 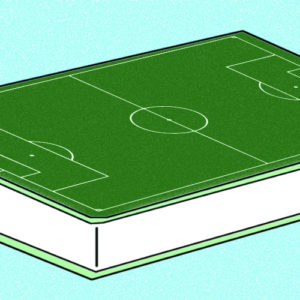 32 Books to Read During the World Cup