Also on Lit Hub: Using an inner cheerleader to find writerly confidence • “Rotation,” a poem by Dunya Mikhail • Read a story from Jordi Puntí’s collection This Is Not America (tr. Julie Wark).

Finding Photos of My Grandfather in a Japanese Internment Camp

Murder? Poachers? What the hell is going on with Where the Crawdads Sing author Delia Owens? 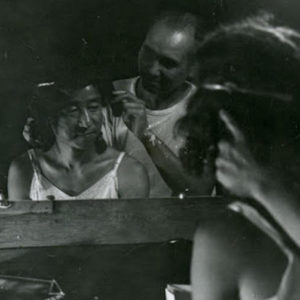 Finding Photos of My Grandfather in a Japanese Internment Camp

The first time I went to the ruins of Japanese American incarceration, I found Midori’s face. It was hanging on the wall...
© LitHub
Back to top
Loading Comments...